Based in Peterborough, Cambridgeshire, Colbert Plumbing and Heating install, maintain and repair boiler and central heating systems, and cover all general plumbing work.

Founded in 2017, we work with home-owners and local builders from the smaller maintenance jobs to complete new installations. We are Gas Safe Registered and all staff are DBS checked.

We cover the following locations (roughly a 30 mile radius around Peterborough) and surrounding areas: 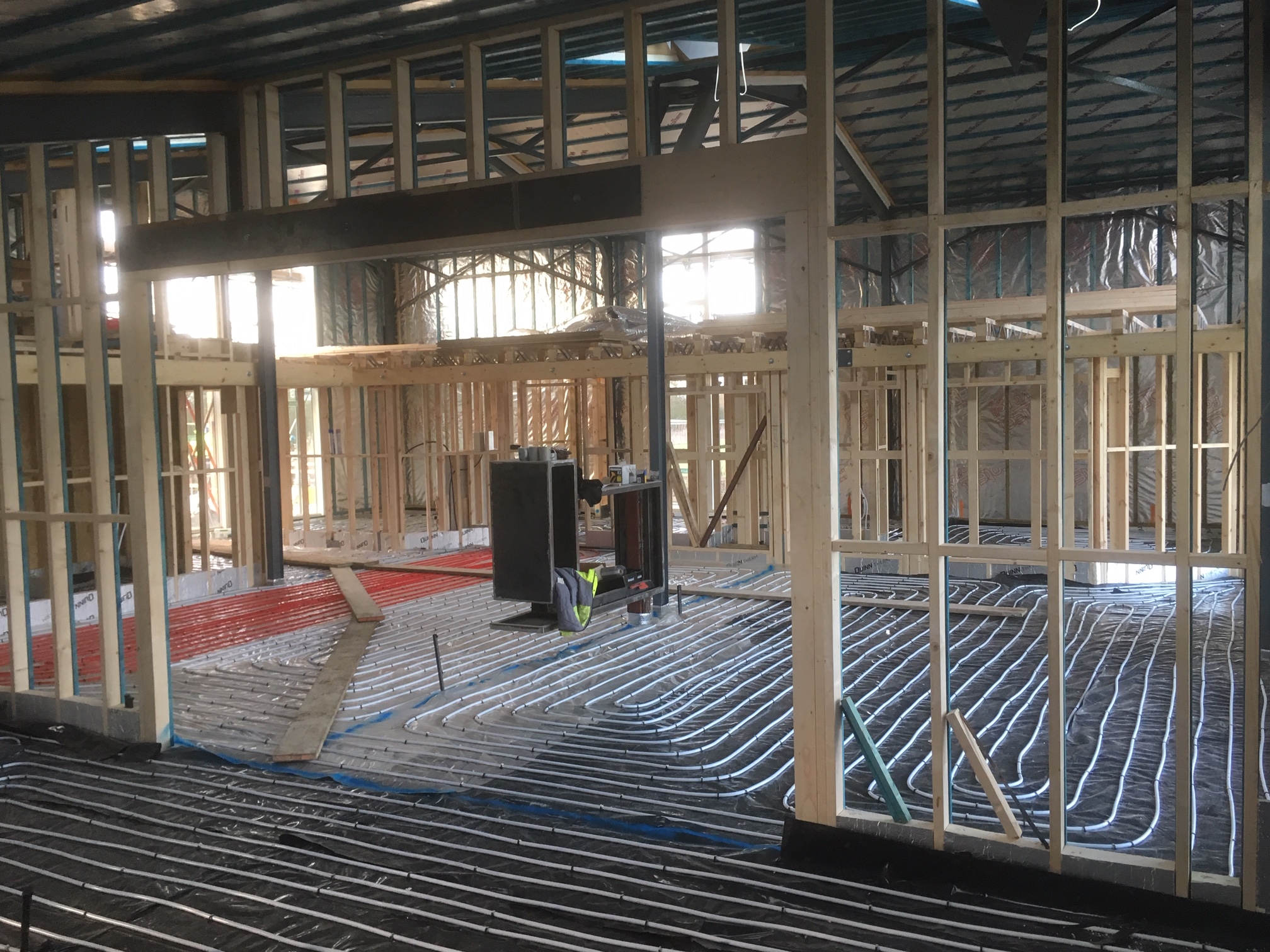 Josh Colbert started out in the plumbing industry in 2007, working for his father’s plumbing and heating business. This work ranged from extensions and new build properties for builders and property developers, to private central heating and boiler installations.

In 2015, after gaining his NVQ’s level 2/3 and Unvented & Gas qualifications, Josh moved to work for a Cambridge mechanical company, focusing on new build housing sites and light commercial jobs.

It was in the same year Josh won the first ever UK Plumber of the Year award, impressing the judging panel with his skill-set, passion for the trade, his ambition and forward-thinking; going on to establish Colbert Plumbing & Heating in 2017. 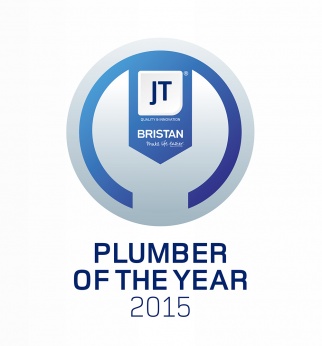 Find out more about this here.

We also work with a lot of local building contractors and developers, already completing many extensions, new builds, renovation and conversion projects.

We cover the following locations (roughly a 30 mile radius around Peterborough) and surrounding areas: 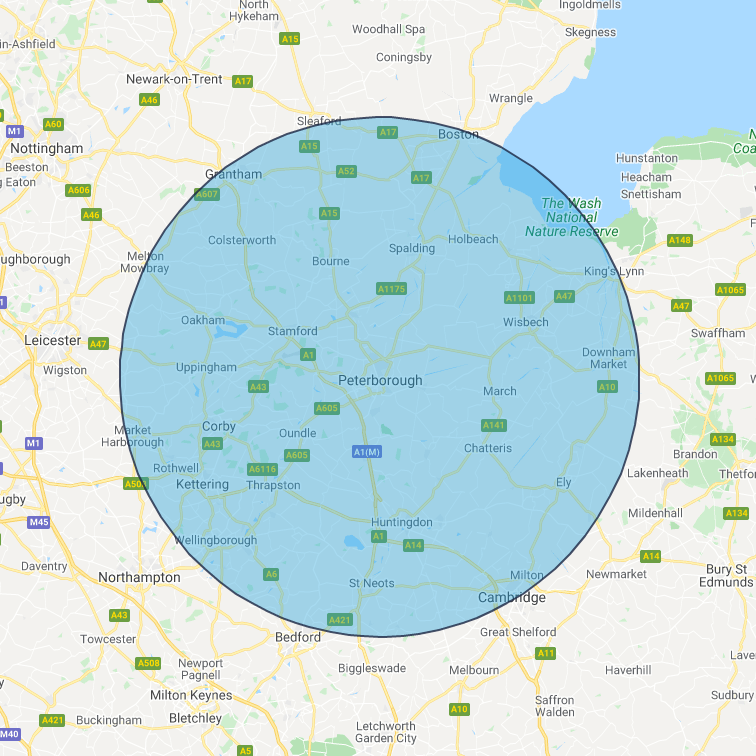 Get in touch to see how we can help you 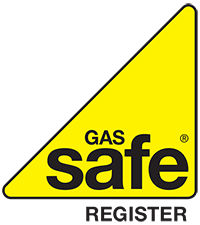